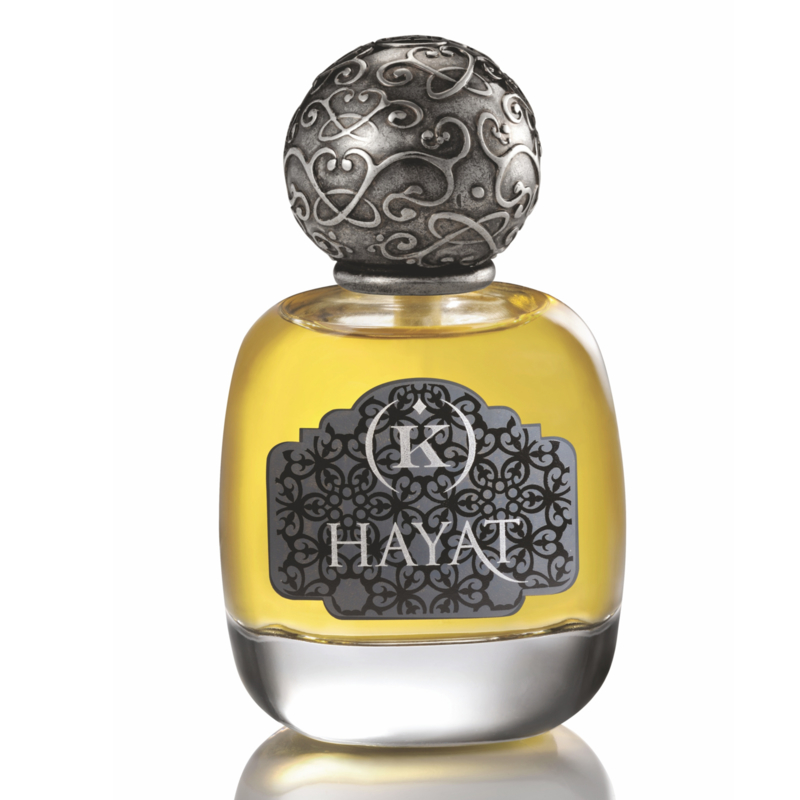 All things in the universe were formed from only four elements: Earth - Air - Water - Fire. According to Aristotle, each element had a sphere to which it belonged and to which it would return if left undisturbed.