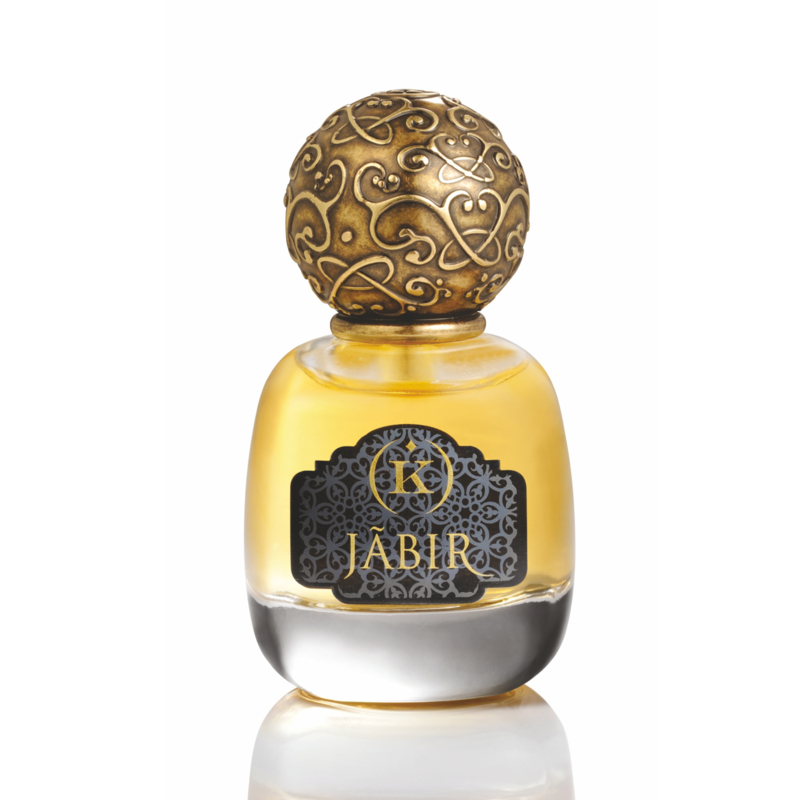 JABIR IBN HAYYAN was considered the “father of CHEMISTRY”, who introduced a scientific and experimental approach to ALCHEMY. He introduced experimentation, invented the alembic still and retort, many chemical processes such as filtration and substances such asdistilled alcohol. He also ESTABLISHED the perfumery industry. The word ALCHEMY itself derived from the arabic word AL-KIMIA.