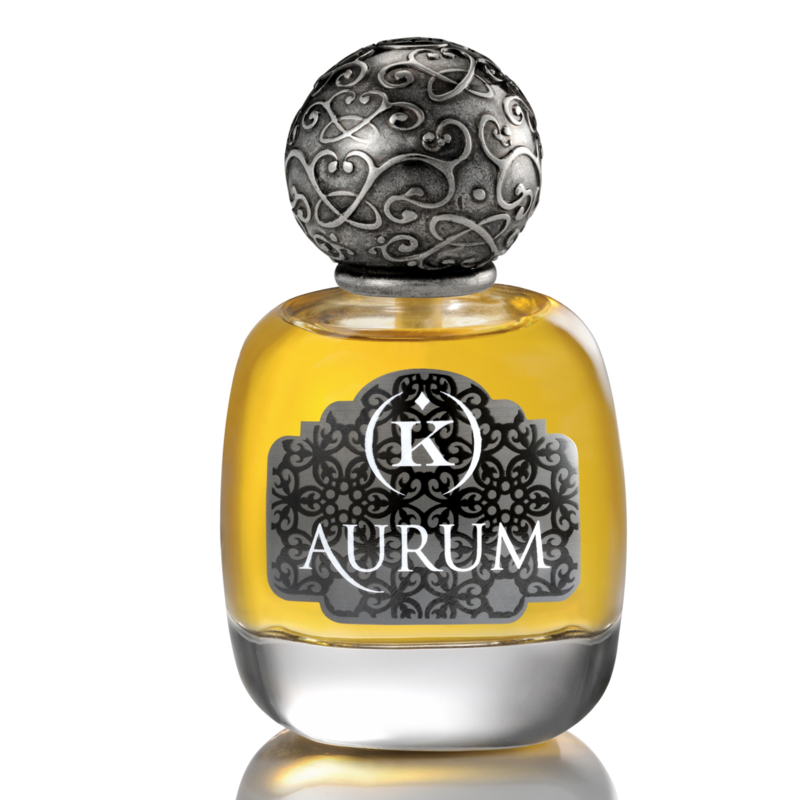 Since ancient times and in every culture, gold has been valued for its beauty as well as for its unique physical and chemical properties. The name derives from the pun between the Latin words aurum, which means gold, and aurantium, which means orange (fruit).