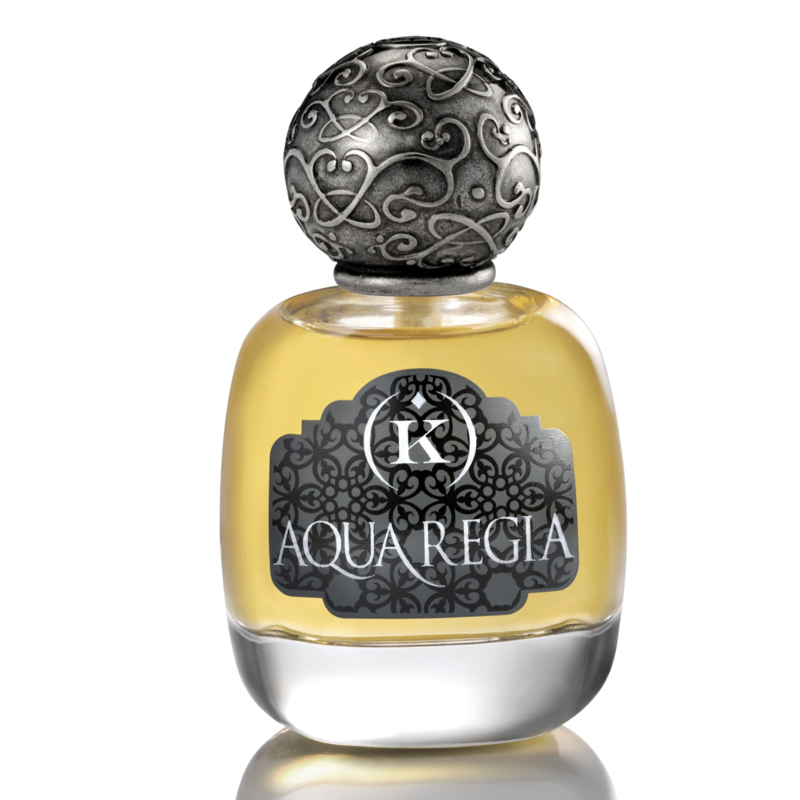 Aqua regia was A MAGIC POTION so named because it can dissolve the noble metals gold and platinum. This process is used for refining the highest quality of gold.