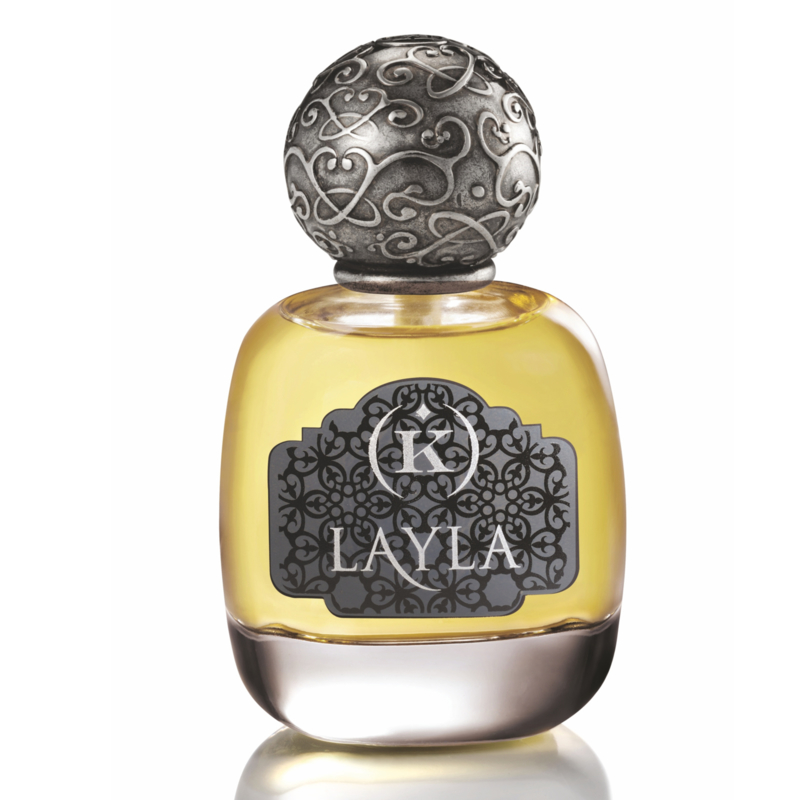 Various studies and experiments were conducted at night since Astronomy had an important influence over the alchemic processes and solutions.