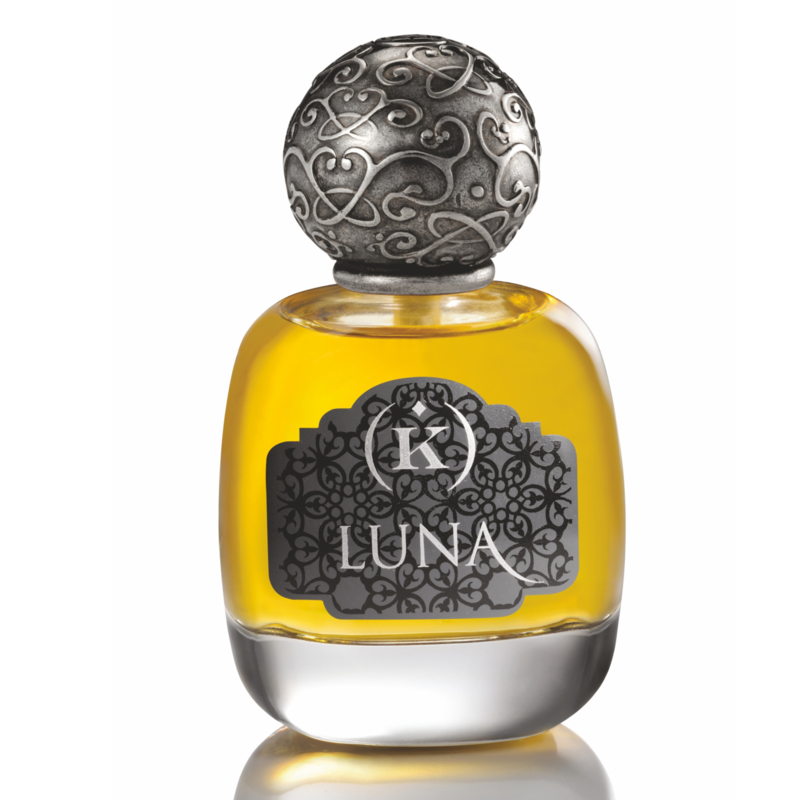 Alchemy and Astronomy were closely connected. Traditionally each of the seven celestial bodies of the solar system known by the ancients were associated with a specific metal. The MOON was associated with SILVER.