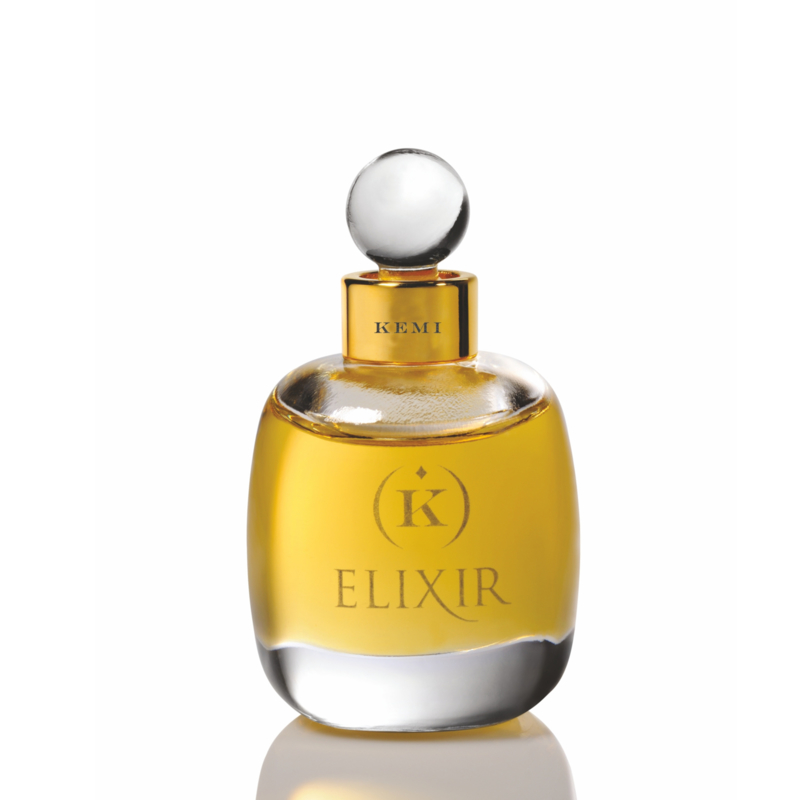 The Elixir of life, also known as elixir of immortality and sometimes equated with the philosopher’s stone, was also said to be able to create life.