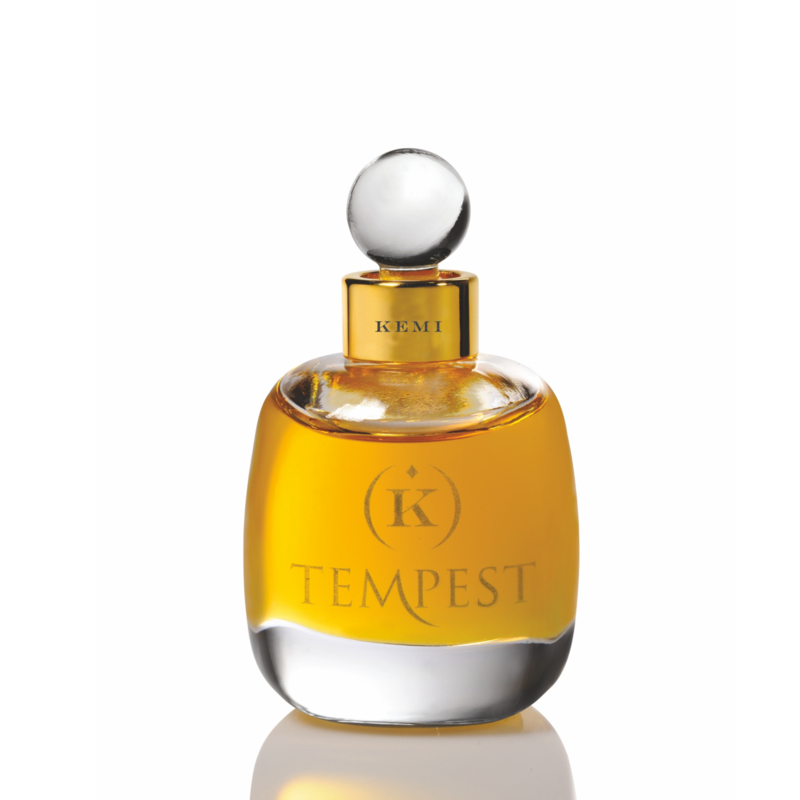 The Tempest is the most alchemically influenced of all William Shakespeare’s works, steeped as it is in alchemical imagery (dying Kings and sons, Ariel as the spirit Mercurius etc.) with Prospero as the archetypal Magus.